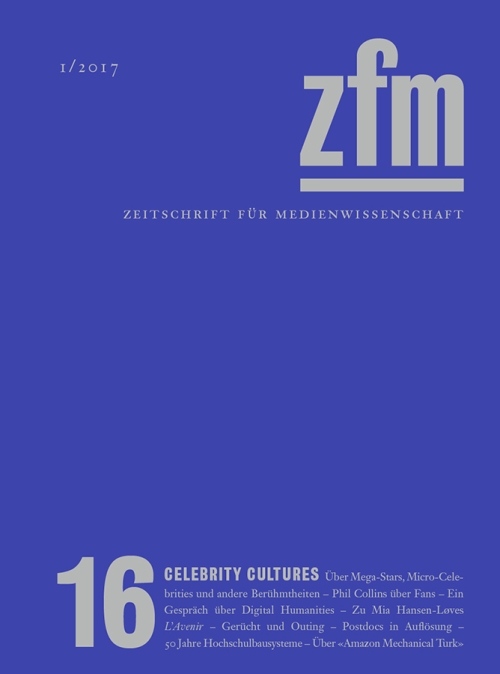 Rumors flourish within atmospheres of fear or panic. Rumors can be instrumentalized, if not conjured up, for political purposes, and homosexuality has been one of their favorite topics. Karin Bruns investigates strategies of snitching, whistleblowing, and emancipatory visualizations through examples from Northern Europe and North America, taking into account the increased openness about the sexual identities of public persons as well as the media effects of ‹old›, printed or broadcasted, and of digital, Social Media. Within popular culture, an outing within the so-called Word of Mouth Marketing may have effects of authenticity, glamor and/or openness, while the domains of sports, religion, or anti-Obama campaigns reinforce homophobia by spreading well-known heteronormative narratives. Sketching the web-based logics of circulating images in the simultaneity of condemning Chelsea Manning and celebrating the transgender model Carmen Carrera, the article shows that rumors may always cause uncontrollable effects.