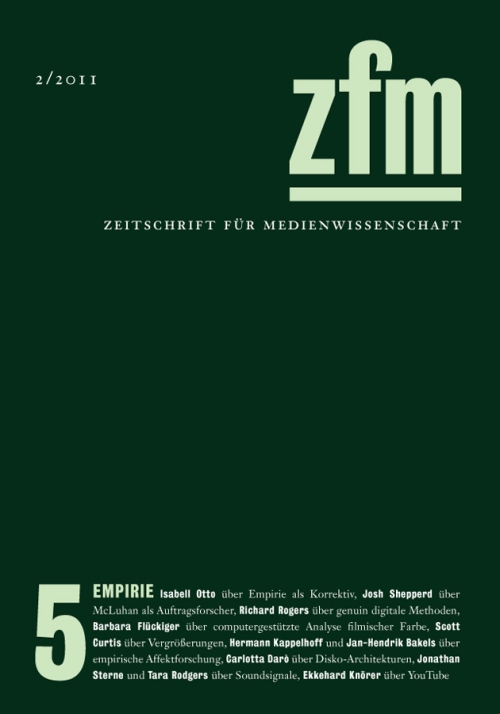 In the late 1950ties Marshall McLuhan worked on a research project on the impact of ‹new media› (i.e. television) on education, conducted at the behest of the National Association of Educational Broadcasters. While in his research McLuhan revived a tradition from the 1920ties and 1930ties, whereby all media should be assessed differentially in terms of their specific potentials and properties, the association instead expected, with increasing impatience over the course of the study, empirical results with possible applications for class room use. The article retraces the conflict between McLuhan and his patrons and shows how in the course of his work on the pedagogic uses of Radio and Television the first contours of McLuhan’s media theory emerged.