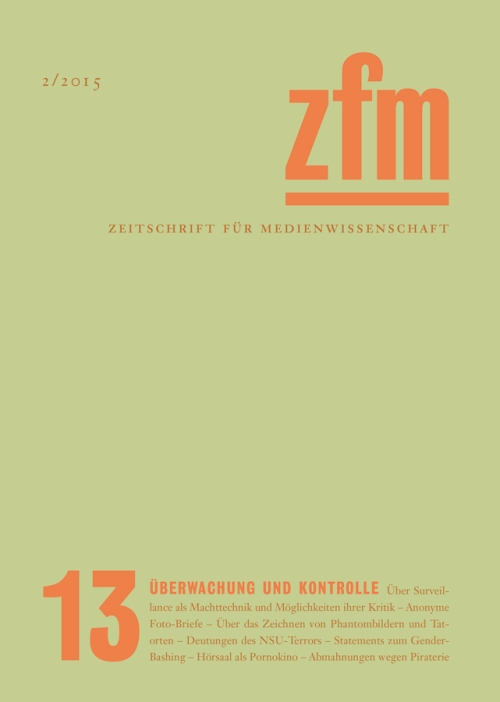 Not only approaches that are openly reactionary but even presumably liberal ones misread Butler. Here are two current examples: the media representations of the transsexual Caitlyn Jenner and of Conchita Wurst, the Eurovision Song Contest winner of 2014. In the case of Jenner, the ways in which gender is coerced are overlooked in order to celebrate the successful switching of sides. Thus, Jenner becomes an icon of a neoliberal form of self-optimization. In the case of Wurst, Eurovision as such is perceived as a form of gender carnivalesque. Both examples illustrate one of the most common misreadings of Butler: That you can chose your gender freely, even as easily as putting on a costume. At this point the media coverage on gender issues flips into a form of defamation, since the misreading of the concept of gender as voluntaristic already provokes its objection.