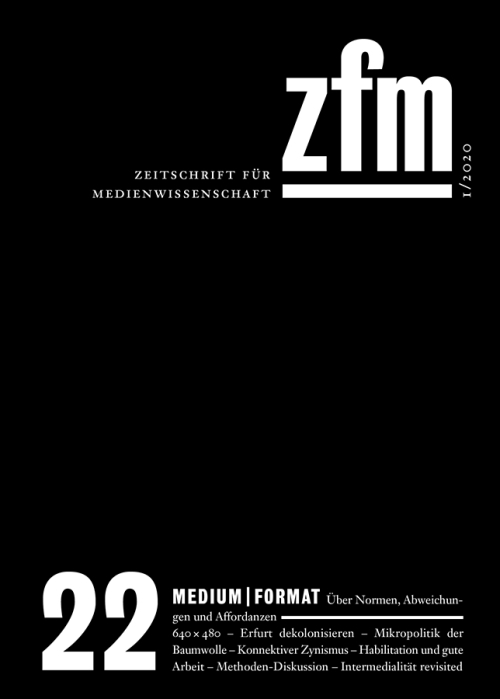 The habilitation is a speciality – and absurdit – of the academic world (and notably the German-speaking world). As the highest academic qualification, it certifies that an academic has the «ability to lecture» and that they are qualified to become a professor. In theory, the habilitation ends the postdoc phase. In practice, it is above all the culmination point of a multitude of problems: it does not examine what it certifies (the ability to lecture) and takes place at a point in time when academics have long been fulfilling to competence to which it supposedly attests. Due to dependencies in a second qualification phase and the necessity of the (often unpaid) obligation to teach (what is called the Titellehre, or «titular teaching»), the habilitation promotes precarious employment conditions. Moreover, German academia has very different regulations on the procedure for the habilitation, depending on the federal state and university – and these are only the most pressing of many problems. We therefore need a debate: Is the habilitation still appropriate? How can it be changed in the medium term and abolished in the long term? What alternatives to the habilitation already exist today and how can these alternatives be strengthened, while preventing arbitrariness?