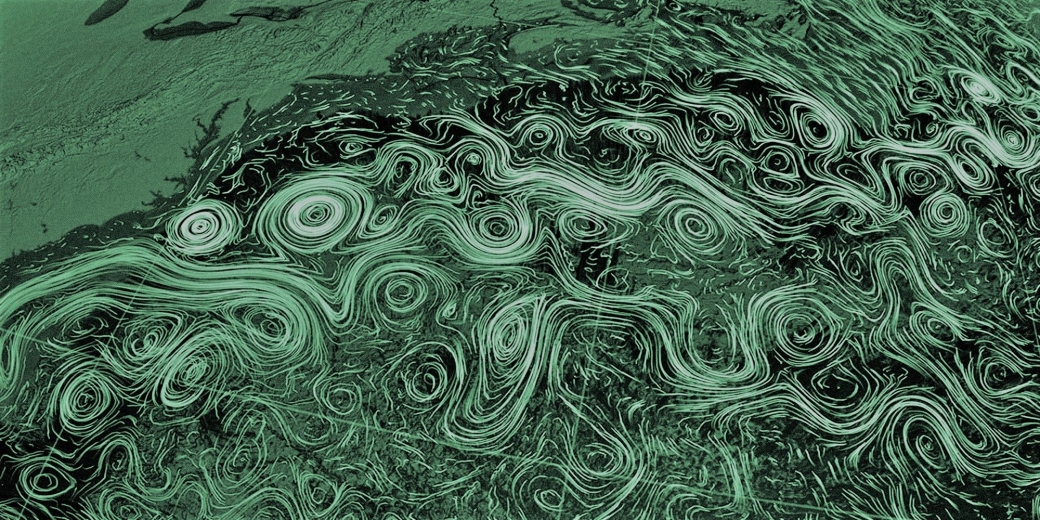 A Forum on the Actuality of the Concept. Comment by Charmaine Chua

1. In which ways did your object of study prompt you to think about or use the concept of circulation? My work concerns the rise of logistics and the politics of global circulation: how goods and things move, who moves them, and why the just-in-time systems of production and distribution that claim to provision life also distribute inequality and vulnerability to premature death. I seek to understand how the organization of logistical technologies and efficiencies, once confined to the realm of business management in the 1960s, has today become a ubiquitous logic of social and spatial organization aimed at optimizing supply chain efficiencies in wider realms of life, from the carceral optimization of labour in warehouses and factories to the application of just-in-time techniques of «delivery» and storage to education systems, hospitals, disaster relief, humanitarian aid, migration regimes, and other zones of circulation. Of course, the entanglement of capital accumulation with the management of human and environmental life is nothing new; it is foundational to the colonial and racial project of capitalism from its emergence. But the growing dominance of logistical thinking and practice produces what I see as two distinct tendencies, both of which arise from a global economic system increasingly reliant on the smooth circulation of stuff.

First, as regimes of management and state authority have increasingly turned to logistics as a strategy of accumulation, they promote investment in infrastructures of just-in-time circulation as public goods, conflating capitalist experiments in maximizing profits through logistics circulation with the interests of an undifferentiated national public. As just one example, in 2016, despite mass protests around the world, state officials and corporate management justified the rapid construction of the Dakota Access Pipeline through protected treaty lands of the Standing Rock Sioux Tribe by arguing that the pipeline would lead to energy independence, create jobs, and lower fuel prices. This conflation of capital circulation as the circulation of national wellbeing organizes social life through the treatment of logistical growth as a proxy for public welfare, even as the conceit relies on uneven power relations that differentiate environments and people based on their relationships to systems of supply: some people «deserve» the crucial goods and services that pipelines, ports and railways deliver; others «deserve» to have their lands and water wasted in the name of aggregate growth. Second, then, state and capital interests in «fast» circulation produce slow violence. While the state-capital nexus pursues accumulation strategies that seek to expand their ownership of the means of circulation, the costs of this ‘fast’ world of just-in-time circulation creates and imprints slow, rooted, material forms of violence in the landscapes they flow through, unevenly expanding logistical violence across the city, effectively shifting the costs of circulation and socializing their risks onto society.

The concept of circulation becomes central to the project of logistics because it captures, on the one hand, the idealized picture of logistical fantasies of fast and uninterrupted circulation. On the other hand, circulation is also a densely material and physical practice of movement. I see my work as writing against the polysemic and abstract way that the circulation metaphor is employed as a catch-all term for flows of ideas, things, and people. In some strands of scholarship, the concept of circulation tends to focus on seemingly immaterial and abstract circulations of media, ideas, or information. Circulation in such cases acts as a general metaphor for movement, and can convey the assumption that mobility is largely productive and necessary, rather than conflictual, political, and contradictory.

Instead, I see circulation as a material reality that spatially organizes transformations in the global capitalist economy with profound social consequences. Once we move circulation from an idealized capitalist fantasy into its implementation on the ground, we see that global processes of commodity transport often do not look like smooth circulations. They require violent processes of dispossession and exploitation to build infrastructural networks for movement, both through the built environment and through the technological management of borders and spaces of labor.

In this way, a materialist reading of circulation underscores capital’s need to be mobile in a variety of forms, while fixing and containing other forms in space. As state and capital have invested in legal, spatial, and social orders to facilitate the circulatory capacities of capitalism, they also organize the spatial disposition of bodies, information, and infrastructures in ways that promote global supply networks. Goods are allowed to flow freely across borders while humans are contained and caged for trying to cross them. The rise of logistics thus produces a structural relation in which making the world safe for the flow of goods comes to be understood as normative and desirable, while restricting the mobility of vulnerable populations situated along these supply chains is seen as necessary and productive.

2. Circulation is a concept that has been widely used in recent years in order to avoid problematic assumptions about entities, structures or macrolevel categories. But circulation seems to entail problematic presuppositions of its own: (1) it seems to be wedded to an image of circle and poses the question of openness and closure (2) it refers to the immobility of infrastructures which function as channels for flows (3) it implies medias and standpoints of observation that render circulation observable.  How did you deal with these issues?

Circulation is unthinkable without its dialectical relationship to forms of containment, deprivation, and dispossession. I try to center this relation – John Agnew calls it a «tension between fixity and flow» – by researching the frictional processes that emerge when capital cycles through fixed spatial forms that block the movement of capital.1

Circulation is more than a loose metaphor for movement. It is at the heart of capitalist social relations: in Capital Volume II (1978)2 , Marx understands circulation as the total circuit of capital that brings the process of production to a closed loop through the distribution, realization, and consumption of commodities, allowing surplus to be reinvested in the production process and restarting the process of circulation over again. In the logistical era, corporations have reoriented their supply chains to optimize the efficiency of this circulatory process. As companies have outsourced manufacturing capacities to cheap labor and land in the Global South, they have needed an expansion of infrastructure to facilitate the movement of commodities across oceans and land.

Global supply chains are thus simultaneously grand logistical architectures that coordinate massive circulations of commodities across great distance, and depend on dense, rooted transit infrastructures to move their goods. Supply chains never simply circulate through local sites. They remain in the concrete blocks of warehouses, the steel of train tracks, and piles of containers in dockyards. The vast tracts of land required to place these lines of movement are thus also sites of dispossession and containment for those who do not move through them but who stay rooted in relation to their flows, and whose bodies become subject to the force of just-in-time schedules and other demands for economic efficiency.

On the one hand, this expansion of logistics means more circulation —an increase in the mass and rate of commodities produced and distributed. On the other, more circulation has also meant more infrastructure: the veins of transportation that move raw materials, intermediate and final products across global space have been reconfigured into dense and enormous «logistics clusters» that bring together transportation hubs, warehouses, distribution centers, ports, railyards, and logistical technologies into geographic concentration in particular ‹chokepoint› of logistical activity. This massive infrastructural network often entails the dispossession of land from indigenous people and the displacement of working-class populations of color from city centers into logistical zones, where rates of pollution have led to higher rates of asthma, disease, and depression.

In this sense, the problematic presupposition of circulation is not only that it requires immobile infrastructures. It also increasingly propels state elites to organize governance and the built environment in ways that favor the flows of capital over the mobility of people, making human rights of passage and wellbeing secondary to the mobility of capital.

3. What would you miss if you gave up the notion of circulation? What is the biggest challenge for further research on circulation? I don’t think I would be able to give up on the notion of circulation. It is crucial, particularly because I understand circulation not as a metaphor but as the totality of processes of accumulation within capitalist social relations. To give it up would require giving up Marx! To me, the biggest challenge for further research on logistical circulation is also what is so exciting about the emerging field of research, and that is the challenge of studying a phenomenon that is so many things, and involves so many processes at once. Logistics doesn’t refer to a specific part of the labour process or a specific job; it is at once a concept, a calculative rationality, an assemblage of material practices and technologies, a managerial science, and a detailed domain of the economy. It involves a complex assemblage of technologies and practices that «stretch the factory across national borders»3 and coordinates complex movements of people, finance, and things across the global supply chain, including customs bureaucrats, zone operators, importer-exporter lawyers, warehouse workers, and so forth. The challenge for further research is to theorize these parts in terms of the totality of the relations that constitute them. This will by necessity require breaking wholes into parts to study logistics in one portion of the industry, or in one country or region, but the process of figuring out how these parts construct the whole will require researching how logistics operates as a global system. Grasping these multiple parts presents the exciting challenge of understanding how logistics works, and what violences it produces, at multiple scales of the local, transnational and global.