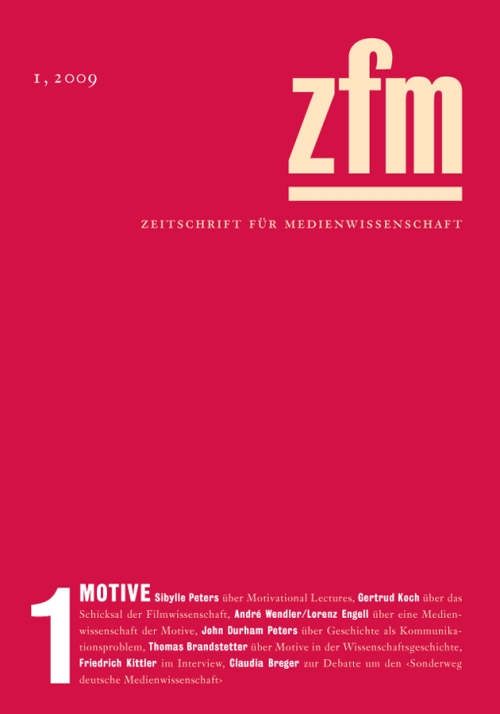 On the Debate about the «Special Path of German Media Studies«

Claudia Breger comments on the recent debate on German media studies. She points out that the specifity of German media studies lies in its insistence on the heteronomy of media, but that it of course has always been influenced by non-German theories and should be open up for an international debate.