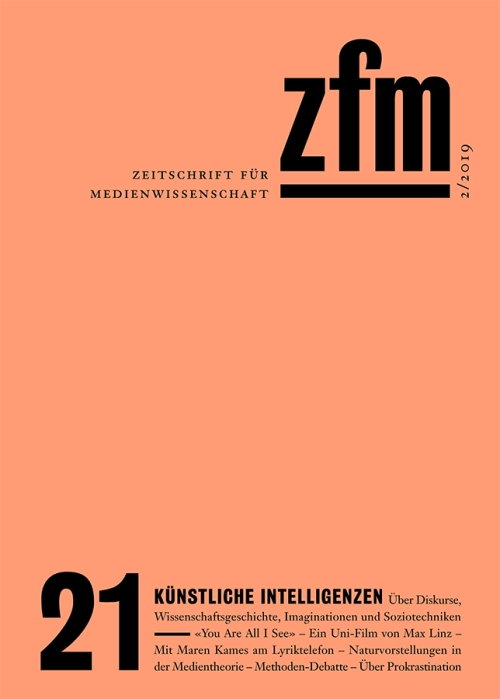 Scientists under pressure to secure external research funding and the German Excellence Initiative, the precarious situation of a frustrated nonprofessorial teaching and research staff, the peculiar coexistence of hierarchies that are fixed by permanent appointments and temporary «team creativity»: academic insiders will recognize many things Max Linz's new film Continue Sanssouci (2019). After the Internet mini-series Das Oberhausener Gefühl (2012) about the «blindness of the German film funding system» and the feature film Ich will mich nicht künstlich aufregenlich (2014) about the marketing constraints of the cultural scene, Linz points his camera at the university – as one branch among others in which the relationship between economy and expertise is regulated in a particular way, but which is also a place of utopia. In a laboratory talk with Brigitte Weingart, Max Linz talks about his work on his «university film».