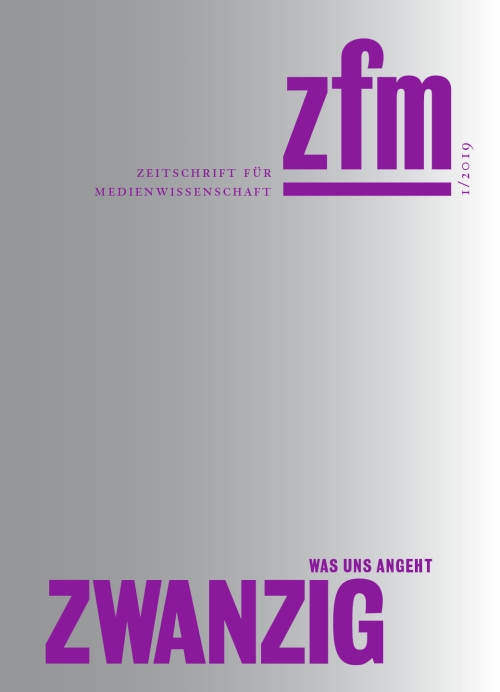 For the last two decades the anthropologist and cultural theorist Rosalind C. Morris, professor of anthropology at Columbia University, New York, has been conducting research about gold mines in South Africa, where she has observed and described the transformations in mining from industrial to late-industrial extraction as well as the transformations of townships and communities around the mines. During the last couple of years, she mainly worked with, accompanied, and filmed members of what are known as Zama Zamas – illegalized migrant prospectors who extract gold in small teams from former industrial mines. Rosalind Morris talked to Daniel Eschkötter about gold mines as theatrical spaces and experimental zones of the apartheid in South Africa, about Zama Zama as type and singularity, about the temporalities of the ancestral, and the residual forces of industrialism.