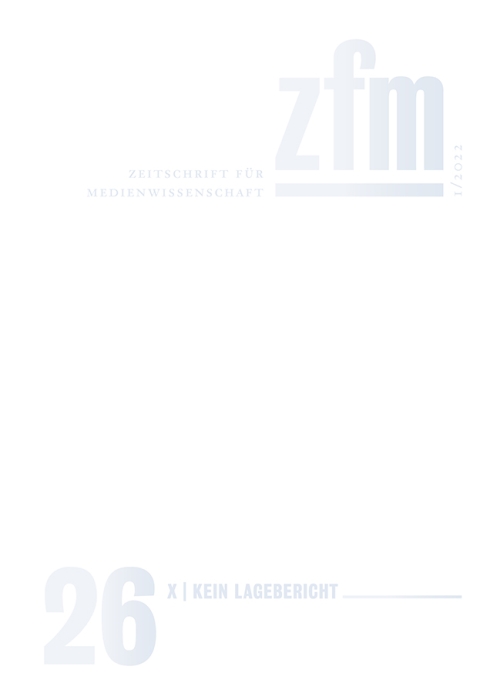 Calls for an «affective turn» around the turn of the millennium sometimes used the autonomy of affect to point toward the limits of ideology critique and the politics of representation within the analysis of film. The article historicizes this diagnosis of an affective deficit, embedding it in a longer cultural history marked by the cinema of the New Hollywood. Analyzing the receptions of films within and outside the canon of New Hollywood, the article shows how the call for an emancipation of affect was tied to a discourse of crisis around White masculinity and a countercultural reconfiguration of whiteness. This shows the necessity of coming to terms with the relation between theoretical concepts, their histories, and possible political biases.